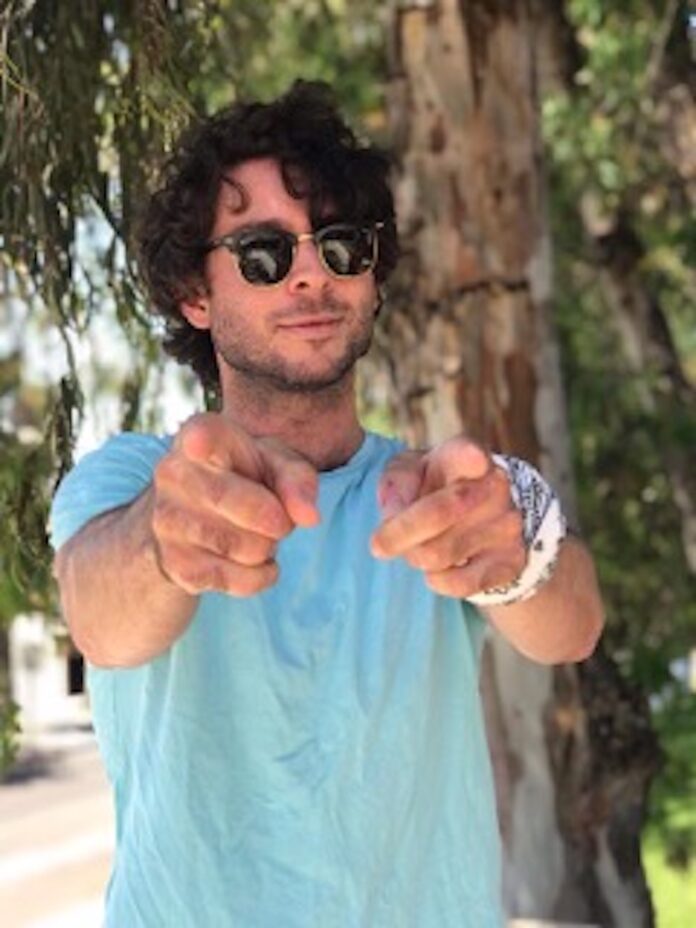 Jake Beck is a Canadian artist from Toronto who has released only two songs, but has already headlined a festival, has made a top 100 hit, and has broken 100 thousand followers on Instagram. His second record “Shine” charted at #66 on the iTunes Rock Charts.

He’s been featured all over the internet on countless blogs and he’s friends with the likes of supermodel Lika Osipova as well as Snejana Onopka – who has been on the cover of Vogue 7 times.

Attracting thousands of fans, he’s also pulling Hollywood insiders into his orbit. He’s only played a handful of shows but all of them sell out. He even got flown out to Mexico to headline a festival in Baja California. He plays many instruments and produces, also he will be making the music for an upcoming movie. Fans have taken a liking to Jake Beck because of reasons that go beyond just music.

The music draws you in, but it’s his loud personality and his free-spirited nature that make you never want to leave. He’s set to drop his next record soon, and we know that the world will respond just as favorably as they did his first tworeleases. Jake Beck started off as a guitar virtuoso, mastering the instrument after only 1 year.

He quickly got into the studio where he played *every single instrument on his earlier records* before meeting iconic Canadian producer Gavin Brown (Lady Gaga, The Tragically Hip, Billy Talent, Three Days Grace) where they would ultimately collaborate, generating that Indie/Alternative Rock sound that his copious and ever-expanding fan community has come to know and love. Setting his sites on California, Jake Beck is moving there in November of this year to Coachella valley – where his trajectory looks like he may be headlining sooner than any untrained eye might expect.

With his community on his back and passion in his heart, Jake is heading straight to the top in a way that we have never seen before except with the hip hop artist ‘Russ’. Jake wears his values on his sleeve and doesn’t filter himself. He has some secret collaborations in the works with artists you know and love, but we cannot disclose that information yet.

The Rise of King Jordis

The Rise of King Jordis